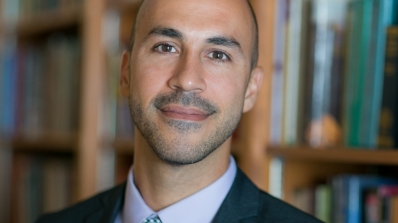 Assistant Professor Devin Singh has been awarded a First Book Grant by The Louisville Institute, which supports scholars from underrepresented communities whose project contributes to the study of Christianity in North America. Singh will be granted a one-year faculty leave to complete work on his first book, God's Coin: Theology, Politics, and Monetary Economy. Singh's project explores the monetary logic at work in Christian doctrine and, as such, contributes to understandings of the American prosperity gospel, Christian support of corporate America, and American constructive theology that critiques the economy. The Louisville Institute is funded by the Religion Division of the Lilly Endowment and is based at the Louisville Presbyterian Seminary, Louisville, KY.