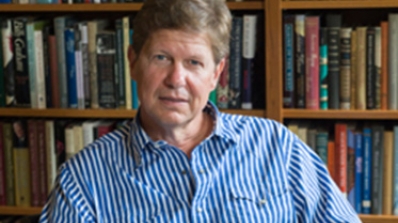 Evangelicals' Support of Trump Shouldn't Come as a Surprise

In an op-ed column in today's Los Angeles Times, Professor Randall Balmer observes that over the past several decades, evangelicals have become increasingly secular, more interested in the pursuit of wealth and political influence than fidelity to the teachings of Jesus, and that "it should come as little surprise that the candidate of choice for evangelicals so far in this 2016 election season is a twice-divorced, thrice-married billionaire famous for firing people on TV, who belittles the disabled and advocates policies - on immigration, for example, or the environment - utterly at odds with the 'biblical values' evangelicals purport to uphold."