A prize-winning historian and Emmy Award nominee, Randall Balmer holds the John Phillips Chair in Religion at Dartmouth, the oldest endowed professorship at Dartmouth College. He earned the Ph.D. from Princeton University in 1985 and taught as Professor of American Religious History at Columbia University for twenty-seven years before coming to Dartmouth in 2012. He has been a visiting professor at Princeton, Yale, Northwestern, and Emory universities and in the Columbia University Graduate School of Journalism. He was a visiting professor at Yale Divinity School from 2004 to 2008.

Dr. Balmer has published widely in both scholarly journals and in the popular press. His op-ed articles have appeared in newspapers across the country, including the Los Angeles Times, the Des Moines Register, the Philadelphia Inquirer, the Dallas Morning News, the St. Louis Post-Dispatch, the Hartford Courant, the Minneapolis Star-Tribune, the Anchorage Daily News, and the New York Times. His work has also appeared in the New Republic, the New York Times Book Review, Christian Century, the Nation, the Chronicle of Higher Education, and Washington Post Book World. Dr. Balmer is regularly asked to comment on religion in American life, and he has appeared frequently on network television, on NPR, and on both the Colbert Report and the Daily Show, with Jon Stewart. He has been an expert witness in several First Amendment cases, including Snyder v. Phelps and Glassroth v. Moore, the so-called Alabama Ten Commandments case.

Dr. Balmer has published more than a dozen books, including Redeemer: The Life of Jimmy Carter, God in the White House: How Faith Shaped the Presidency from John F. Kennedy to George W. Bush, and The Making of Evangelicalism: From Revivalism to Politics and Beyond. His second book, Mine Eyes Have Seen the Glory: A Journey into the Evangelical Subculture in America, now in its fifth edition, was made into an award-winning, three-part documentary for PBS. Dr. Balmer wrote and hosted that series as well as a two-part series on creationism and a documentary on Billy Graham. He has lectured around the country in such venues as the Commonwealth Club of California and the Chautauqua Institution and, under the auspices of the State Department, in Austria and Lebanon. 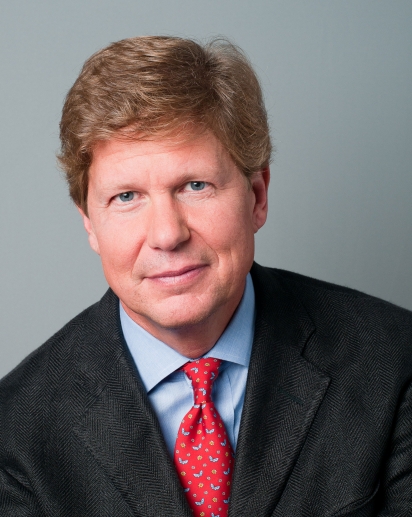