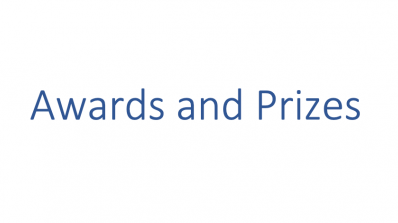 The Sperry Writing Prize for outstanding writing will be awarded on an annual basis for the best essay, body of essays, or research paper written for any course offered in any term by the Department of Religion. Up to three prizes per year will be awarded with the amount to be determined annually. Preference for this prize will be given to students who are not graduating seniors in the year under consideration. Established: June 2020.