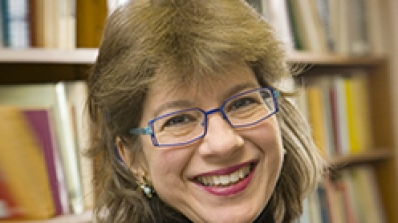 In an interview for Public Radio International, just aired on WNYC, Religion Professor Susannah Heschel (also Chair of the Jewish Studies Program at Dartmouth), who met Dr. Martin Luther King, Jr., several times, recalls that, “He was always so gentle and kind and friendly to me.” And in an article in the January 16, 2017, issue of Haaretz, the oldest daily newspaper of Israel, "How John Lewis Became a Hero for American Jews," Professor Heschel, whose father was a rabbi who marched with King, tells how the Hebrew Bible inspired civil rights activists in the ‘60s.